Don Adan Coffee has passed through eight generations of the Barrios Family for over 160 years, making Don Adan Coffee one of the finest stories of family, coffee, tradition and custom. 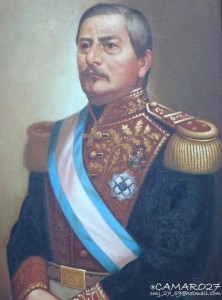 Captain General Gerardo Barrios introduced the commercial planting of coffee in El Salvador during his term as president between 1859 – 1863. By 1880, coffee had become the dominant export commodity throughout the region.

Our family has been growing coffee in Honduras since 1860. The Barrios family plantation is situated high in the mountains of southwestern Honduras near the small town of Marcala. In 1893, Don Jesus Arellano pioneered the exporting of our washed coffee to Europe. Don Adán Coffee was born. 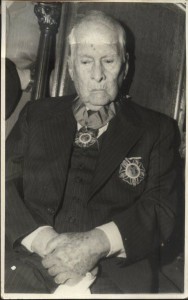 Our business name holds particular significance; Don is a title used in Spanish and Italian as an indication of respect for the bearer and Adán was the name of our patriarch who expanded the family’s holdings. He was a doctor, who turned to coffee farming in order to provide free medical treatment.

As we explored the Sydney market it became increasingly evident that most roasters were creating blends to satisfy commercial needs rather than achieving coffee excellence.

Our priority has always been to achieve coffee excellence through unrivalled quality. Don Adán Coffee launched our own coffee roasting operation. 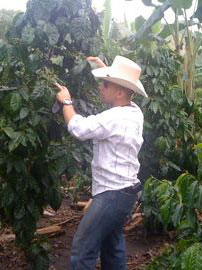 In mid 1999, we embarked on a search to find a premises for our own retail outlet. We had established our niche within the specialty coffee market.

For over 20 years we have employed beautiful, hard working souls in our cafes in Australia. We have the privilege of witnessing many aspects of life through our cafe community. We consider our customers an extension of our family, the Don Adan family.

A wise man once said “We are more than just coffee” and indeed we are.

Get 15% off your first order

as well as our best details & exclusive offers.
Enter you email below to join.